Midlands Truck & Van have had the pleasure to work alongside one of their long serving customers in restoring a classic Mercedes-Benz Truck, originally built in 1977.

The Mercedes was purchased by one of our customers in October 2016 and has undergone many transformations in its years, the Original Tractor unit was converted to a recovery vehicle. The Mercedes  has now been given a new lease of life by restoring her back to her original form as a tractor.

Under previous ownership, she was  given the name “Nellie” which appeared on her original number plates.

Parts department have been involved in the restoration from the beginning supplying numerous parts from  Fuel Tank, Grill and various valves to cylinders overcoming difficulties due to its age having to resort to manual interpretation methods instead of relying on the Electronics Parts System.

When comparing the old versus new it’s easy to see how far technology has come along in 42 years, but as you can see from the pictures both vehicles look stunning together. 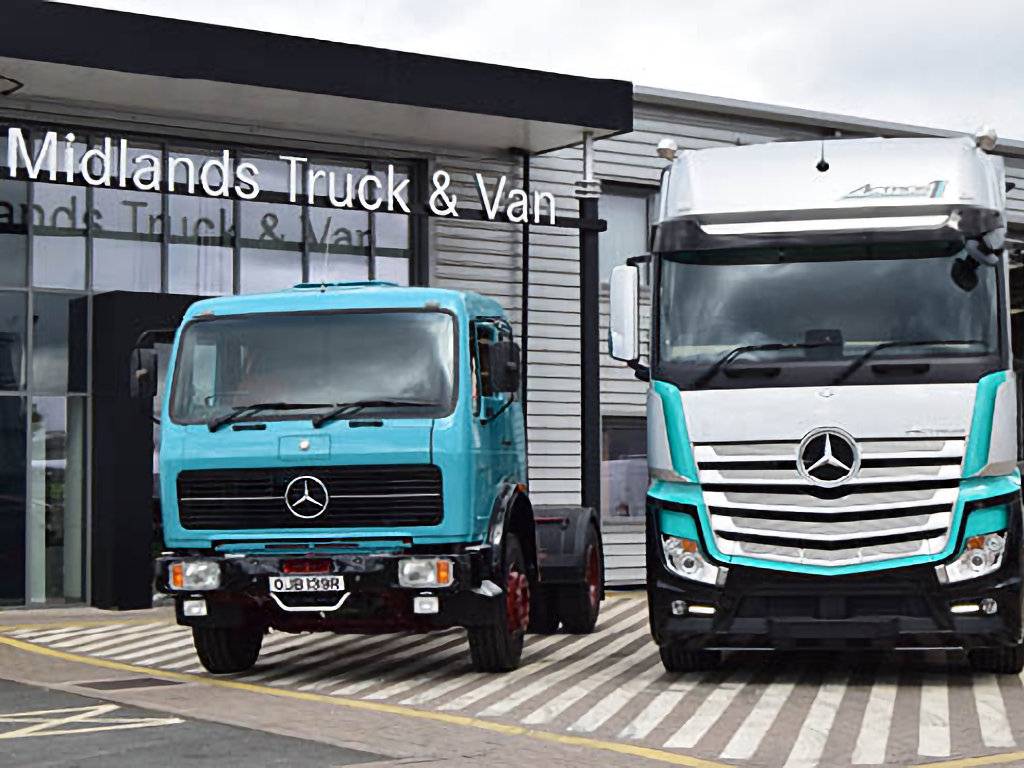